Most people don’t stick to diets. If you’ve ever tried one, you’ll know the struggle. You start off great, junk the junk food, restock the kitchen exclusively with whole foods and you feel amazing. For the first few days.
Then after a week or so, you start falling into old habits. It doesn’t take long until the cupboards are packed with sugar and soda again.

Study after study show that people are more likely to stick to diets if they do it incrementally. Rather than cutting out carbs and only eating protein and fat – or skipping straight from meat-every-meal to strict veganism – you cut out the afternoon cookie. Reduce your portion sizes. Begin with meat-free Mondays.

When I first started consulting, dentists would come into my office looking visibly crushed. By businesses, their finances, by life in general. I would spend seven or eight hours with them, and they would leave enthused, clutching a 20-page personalized action plan on their way out.

When I’d check in a few weeks later, they wouldn’t have done anything. They came to me overwhelmed by their situation, and I responded by giving them an overwhelming solution.

That’s when I realized the power of small decisions.

START BY ROCKING IT

When those doctors came into my office, it was as if they were struggling under a 10,000lb ball of granite. Like an overambitious dieter, they were looking for a way of throwing it right off them. And I wanted to give that to them. But you don’t shift a 10,000lb ball of granite by tossing it. Even if you could, it would just land right back on you. You start by rocking it. Like a soda machine. You can’t push it straight from standing, you have to get it moving first.

Years later, a doctor came to me with a failing practice. She explained that she used to be successful. She was a specialist with a steady stream of referrals from other, non-specialist doctors. Then it all went wrong, and now she was on the brink of bankruptcy.

When I probed, she told me it was because she went through a bad breakup. She got angry. She took that energy into work. Key team members left. The standard of treatment dropped. Referrals dried up.

Within a year, she had doubled her revenue.

The key is finding one small, achievable decision that will have a compound effect over time. Something that will get the ball rocking. With enough rocks, that ball will start rolling. Once it gets going you’ll never stop it.

I like to call that small, achievable change an epicentric decision. It’s a decision that you’ll look back on as being central to a completely new path you forged in life.

The key is keeping it simple. Keeping it small. You might decide that going to the gym every morning would get you in better shape, giving you a clearer head so you can think straighter during the day at work. The epicentric decision isn’t going to the gym every morning. It’s putting your gym shoes by the bed. Or setting your alarm an hour earlier.

Once you have your gym shoes by your bed, you’re more likely to go to the gym every morning. So you can get physically fitter. Begin to have more energy. Think more clearly. Get more done in a day. Make better decisions. And just like that doctor, it will start to affect your business and your personal life.
We like to think in systems. But within those systems, we’re all just human.

Let’s say you want to pay down your mortgage. Everyone wants to start by putting in $2,000 a month. Pay it down immediately. But that will have a huge impact on your lifestyle. You won’t keep it up more than two or three months. So I say start with $50.

After a couple of months, you realize you don’t even notice that $50. So you put it up to $100. Going incrementally like this, you might get to $2,000 a month after a couple of years, but if you’d tried it straight away you would have given up immediately. In the same way, if you’d gone straight from $50 to $500, you wouldn’t have stuck it out.

Now you’ve paid off your mortgage years earlier than you would have. You feel less stressed. That impacts the way you are with your team, with your family. And that $2,000 a month can go towards something else. All because you started with $50. A small decision based almost entirely on your ability to stick to it.

The trick is finding a decision that ultimately addresses your situation. I gave that doctor those books because the root of her problem was her mental state, her listlessness. The root of her solution was becoming enthusiastic again.

Once that ball gets rolling, momentum takes over. I’ve seen hundreds of clients make that first, tiny, achievable Epicentric decision and follow it through until eventually, they’re not in control of it. They come into my office and tell me they don’t even know what to do with all the referrals, or the yield on their real estate investments. So we make more small, achievable decisions.

That’s what success looks like. You go from looking for ways to invest your income to people bringing opportunities to you. You go from pushing that 10,000lb granite ball with all of your strength to gravity taking over.

What if you committed to reading for 30 minutes a day? Not trash. Something educational. Inspirational. How much knowledge would you have gained after a month? What about after five years? What could you do with that knowledge? What decisions would you make?

Figure out what your granite ball is. Figure out which angle gives you the best grip. Start rocking. And just see how far you can go.

Schedule Your Interview Now
"Our mindset controls our trajectory..." Eric J. Morin, MBA Founder, CEO & Managing Partner For over a decade, Eric J. Morin has left a successful track record in the dental coaching industry. Thousands of dental practices and other businesses are now thriving in wealth, work environment, and community impact. Eric founded Tower Leadership with the sole purpose of keeping dentistry in the hands of dentists by equipping them with the knowledge and tools they need to run a flourishing practice where everyone on the team benefits. Learn More About Eric 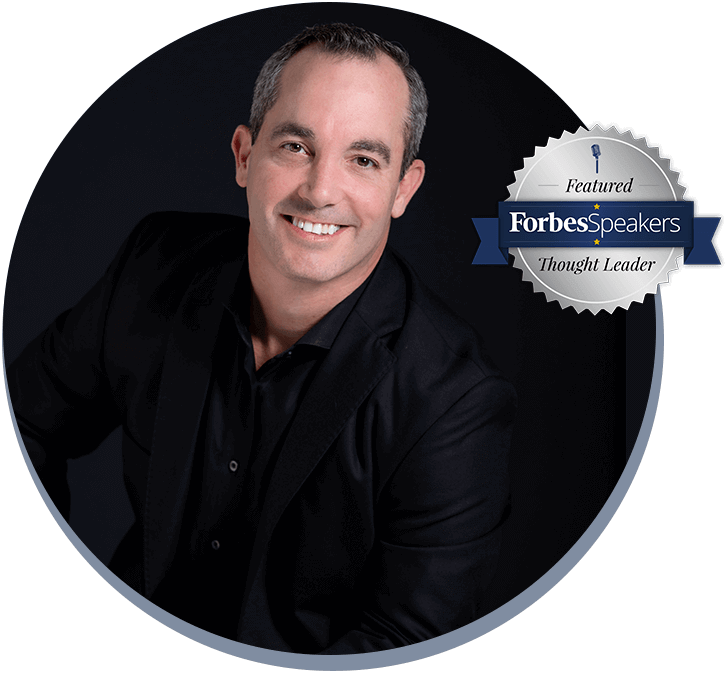 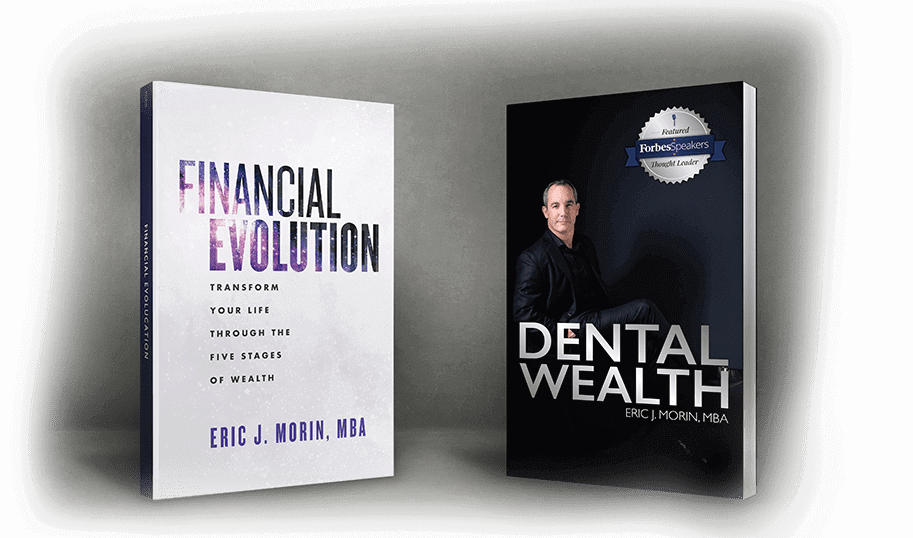 Join Us at a Future Introductory Event Invest in your future and sign up today where you will meet Eric and his team of Tower Leadership experts.
Learn More About Our Events
"The bigger your goals are; the more people will rally around you." — Eric J. Morin
Submit Your Application Now
Facebook   Instagram   LinkedIn   Twitter   YouTube